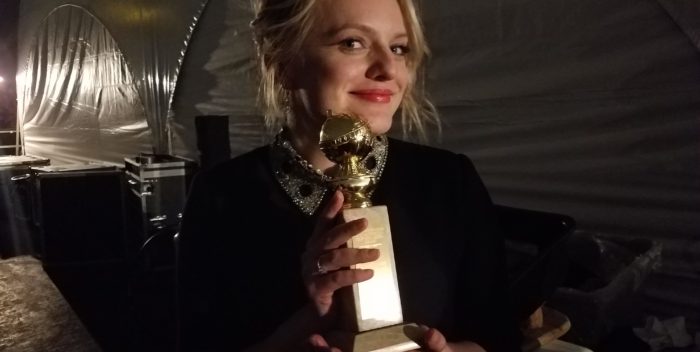 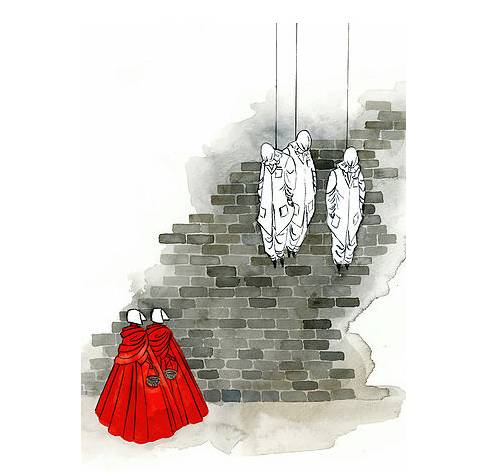 When Margaret Atwood published “The Handmaid’s Tale” in 1985, little could she imagine the popularity it would engender in the next century.

The TV version of her novel, starring Elisabeth Moss, has become a cultural touchstone. It’s also won a lot of awards and has just finished its second season.

So now what? I can tell you that Atwood has finished a continuation or sequel, and we’ll see it early next year. I’m told it could be called “The Other Handmaid’s Tales.” The new book comprises testaments of three of the handmaids from the original book. I don’t know if the folks at Hulu know about it, but they will be jumping for joy at this news. “The Handmaid’s Tale” has put them on the map.

Meanwhile, come December there will be a graphic novel of “The Handmaid’s Tale,” just in time for Christmas. Canadian artist Renee Nault is the illustrator. Both books will published by legendary editor Nan Talese, who has been Atwood’s editor for all of her career at Doubleday.

illustration of the Handmaid’s Tale from Renee Nault website.