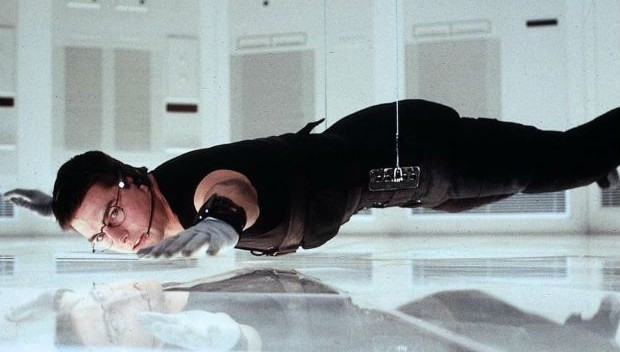 Tom Cruise is the biggest movie star in the world. That’s what they say.

The new “MI: Fallout” made $6 million last night, and may go on to have the biggest opening weekend of all the movies in the series. But basically, Cruise’s career will now be defined historically by playing Ethan Hunt, and by doing his own stunts.

This chart is from boxofficemojo.com: 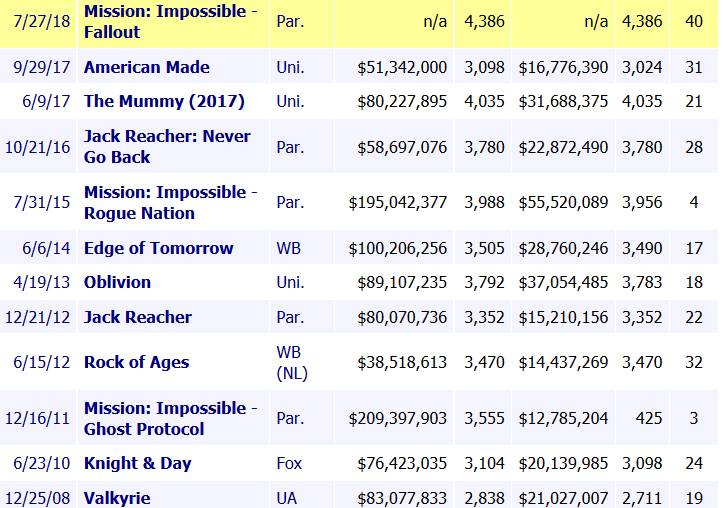