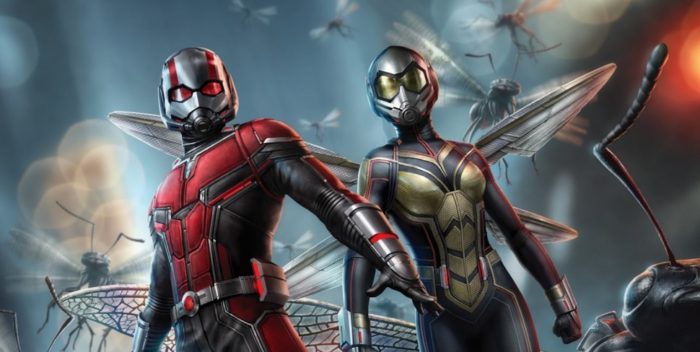 It’s a comic book summer for Marvel and Disney. One hit after another.

And now: “Ant Man and the Wasp” didn’t do the expected, and brought in just $76 million. Disney had estimated $85-$87 million. Still,  the sequel to “Ant Man” made around $19 million more than the first episode which did $57.2 million on its opening weekend.

Is there super hero comic book movie fatigue? Disney has pumped out a bunch of these blockbuster movies this year– from “Black Panther” and “Infinity War” to “Deapool 2” and now this one. Has Disney-Marvel over-saturated?

Interesting: The story of this month is documentaries. The films about Whitney Houston, Mister Rogers, Ruth Bader Ginsburg, and the Long Island triplets separated at birth have captivated audiences. Suddenly, audiences are wanting to hear real stories. Are we seeing a sea change?

This “Ant Man” may not have legs, let alone wings.