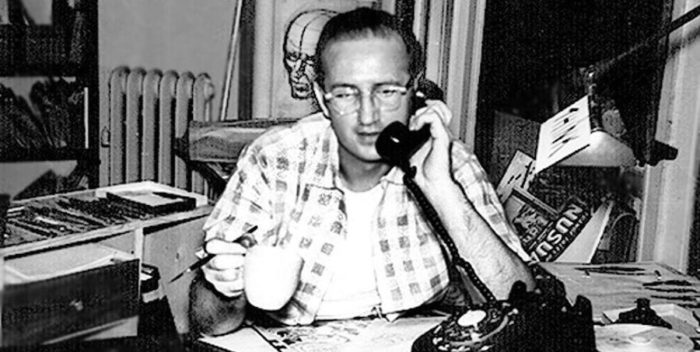 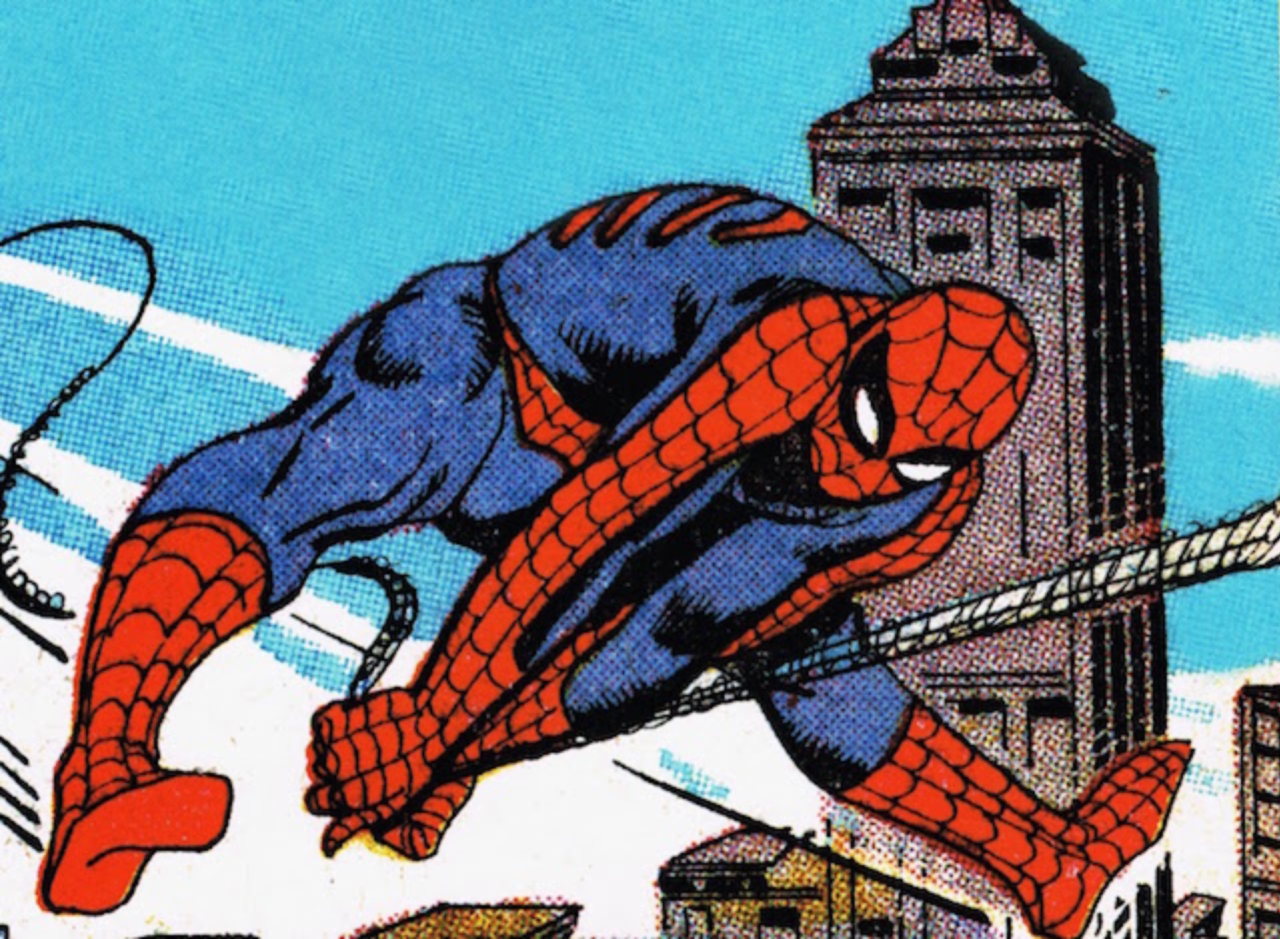 The world of comics has lost a legend. Steve Ditko, who created Spider Man and Doctor Strange with Stan Lee, has died at age 90. The death was announced this evening although the actual date was June 27th. He was discovered in his New York apartment on June 29th.

Ditko was the actual creator of those comic book legends and all their adversaries. He worked for Stan Lee, but left in the after doing the foundation of the work that has made billions of Marvel and Lee, and now Disney.

Ditko left Marvel in the 60s, returned in the 70s and several times thereafter. He never married, didn’t have children, and it sounds like the end of his life wasn’t so great if it took two days to find him. No matter how crazy Stan Lee’s life is now, it’s a lot better than that.

Well, we thank Ditko, who is described as a recluse and kind of a J.D.Salinger type, for giving us these amazing creations.