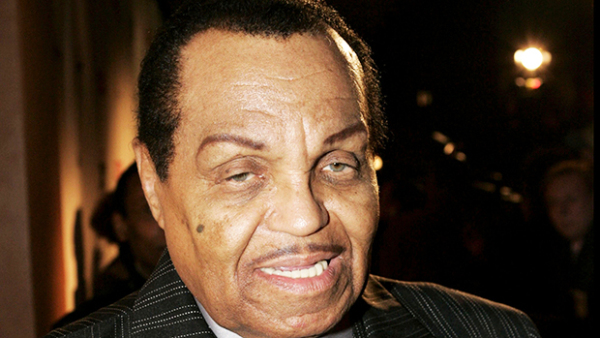 The word from L.A. is that Joseph Jackson is dead at age 89. He missed the anniversary of Michael’s death by two days. His family will receive condolences but the truth about Joseph is not good. He ruled with an iron fist. He was a mean son of a gun who abused his children. He hounded Michael into his grave. He cheated on his wife and produced an illegitimate daughter.

For the last two decades, Joseph and Katherine Jackson didn’t even live together as Joseph schemed ways to get money from her, from Michael, from Michael’s estate. Lovable? no. But he saw an opportunity in the 1960s to take his large family and create, basically, the first boy band. Joseph literally pulled them up and out of Gary, Indiana and made them international superstars.

Joseph, they say, died with family around him. I hope that’s true. Most of the time he was estranged from family. He had a “team” of interlopers and hustlers who helped him make money off of Michael’s legacy. In turn, the team made money off of him. It was a devil’s pact, certainly.