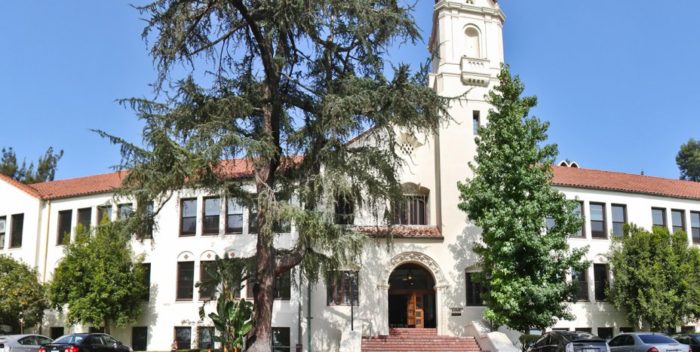 The American Film Institute tribute to George Clooney was fun to watch, if you were watching.

The show aired last Thursday at 10pm on TNT and scored 483,000. It was sixth or seventh in its time slot. Shows that beat it– scoring a million or more viewers on cable at the same hour– included Bobby Flay on the Food Network, “Alone,” a survival show on the History Channel, Primates on Discovery Channel, “House Hunters,” and Ryan Phillippe’s USA Netowrk series “Shooter.”

Julia Roberts had been advertised for the AFI Tribute but didn’t show up for the taping. No explanation was given. Many Clooney co-stars, especially Sandra Bullock and Matt Damon, and Brad Pitt, weren’t included at all. Odd miscellaneous types appeared for no reason.

In between the taping and the airing of the show, the AFI laid off a popular black female executive who ran the AFI Film Fest. The institute is top heavy with salaries, and, as I reported earlier this month. is in overall financial trouble.

In addition to a low overall total viewer number, the AFI tribute had a .15 in the key demo, about half of what Flay, the survivalists, or the primates got in their time period.