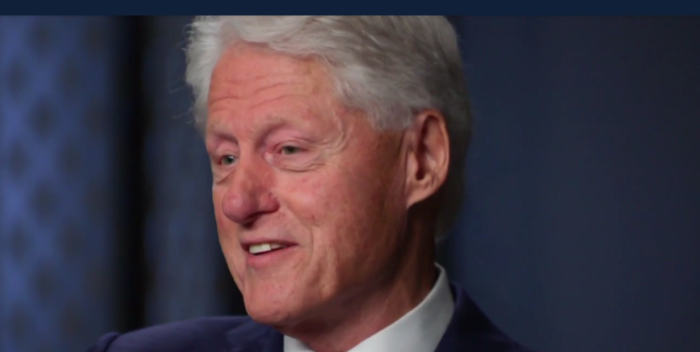 The president’s PR machine is missing.

Bill Clinton didn’t have to write a mystery with James Patterson, but he did. And in doing publicity for “The President is Missing,” Clinton has walked into a PR buzz saw.

On the Today show, in a pre taped interview, Clinton was ambushed on a number of subjects. But the worst of it was about Monica Lewinsky. In this new climate of #MeToo, Clinton left himself open to questions about his affair with Lewinsky, who was his White House intern when he was president in 1998. What was possible to get away with 20 years ago is no longer.

The book is number 1 already on Amazon as it’s released this morning. But not without a price. Interesting too because Clinton certainly doesn’t need the money from the Patterson book. But you wonder why he did an interview blindly, thinking it was just going to be about the novel. No one around him read the signals — Today show, Matt Lauer, Tom Brokaw, accusations and allegations.

And on top of it, NBC ran the most contentious part of the interview this morning on Megyn Kelly’s low rated but very much to the right and hostile segment at 9am.

The interview with Craig Melvin-– just 20 minutes altogether– turned out to be a disaster. Clinton actually gets angry and red faced, a rare off moment for a politician never looks off topic.