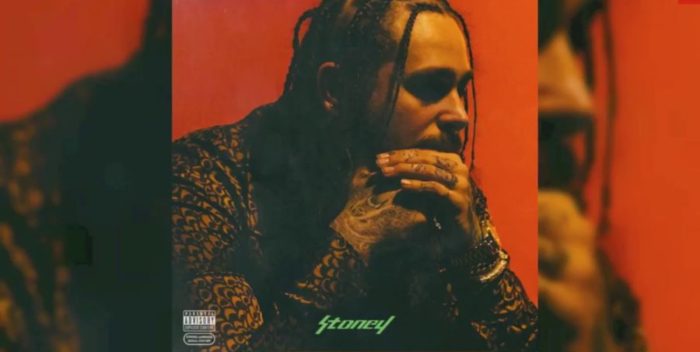 What’s left of the so called record business is streaming. And in streaming, it’s all about rap.

Post Malone, for example, sold a total of 192,525 this week of his “Beerbongs and Bentleys” album. Only 21,863 of that came from CDs and paid downloads. Don’t think Apple isn’t watching this: iTunes  for downloads is soon to become extinct.

The number 1 album derived from CDs and downloads was Leon Bridges’ new effort, “Good Thing.” That number was 58,426. Bridges is an old school R&B singer modeling himself on Al Green, Sam Moore, Jackie Wilson. So his streaming was nil– just 5,484 of that was from streaming services.

You can’t even say streaming vs. sales is a black-white thing. After all, Leon Bridges is black. Post Malone is white. But if it feels like rap or hip hop, the sales are no longer coming from ownership. Anything else, and a small but plucky audience is still there for “conventional” purchase and keeping of music.

Post Malone’s music could be described as a combination rap, hip hop, new country, and alternative everything. “Beerbongs” has a broad spectrum appeal. And every one of its tracks is separately on the list of top streaming songs. His music is melodic and he can actually sing if he has to.

The number 2 and 3 albums of all means were from J Cole, and Cardi B respectively. They were 90% streaming.

For recording artists of older ages (over 30), not rap and not hip hop, making a physical CD is now like issuing a souvenir. It’s just not going to sell in any major number no matter who you are. Scary, huh?