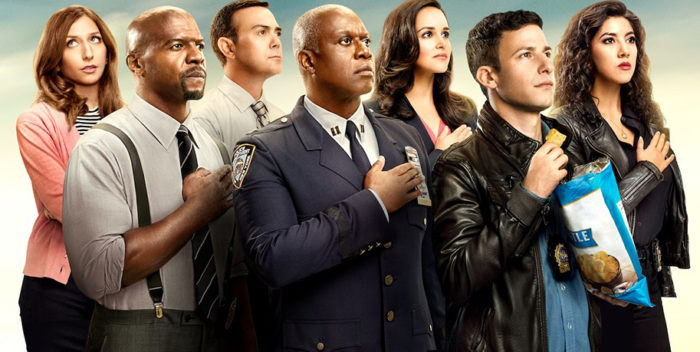 Five years ago, NBC Universal could have had “Brooklyn Nine Nine.” It would have made sense. The co-creators came from the network’s “Parks and Recreation” which starred “Saturday Night Live”‘s Amy Poehler. The new show starred Andy Samberg, straight off “SNL” and also a big star.

Made sense, right? But they passed. And Fox took “Brooklyn Nine Nine.” For five seasons they protected it, and then the Samberg show was cancelled.

What’s so smart about bringing “Brooklyn Nine Nine” to NBC is that it can be cross promoted with Jimmy Fallon and Seth Meyers’ late night shows, and with “SNL.” It’s actually a marketing dream come true. “SNL” actors can appear on Samberg’s show and vice versa. They could even have an episode with Alec Baldwin as Trump coming to Brooklyn for a visit!

Losing “Brooklyn Nine and Nine” and “New Girl” (which wrapped its seven year run) isn’t great for Fox. They did pick up Tim Allen’s “Last Man Standing,” guaranteeing them big numbers in the 50+ demo.