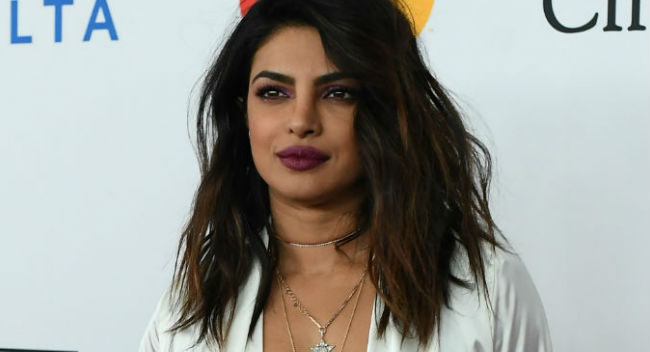 All the networks are announcing the shows they’ve renewed, cancelled or picked up. And of course, no one is happy, especially the fans of “Brooklyn Nine Nine” on Fox. Fox cancelled this popular, smart show so they could revive Tim Allen’s dull as dishwater “Last Standing Man.” Blech. This is because Allen is a conservative, and his agents picked up on the fake “Roseanne” right wing success to bring Allen back.

Anyway. over at ABC they could have gone two ways on Shonda Rhimes. She’s already cut a new deal with Netflix for new shows, so she’s left the building. And “Scandal” has finished up. But they still have Viola Davis in “How to Get Away with Murder” (a show no one can explain). This is a coup because Viola is an Oscar and Tony winner. She’s ABC’s prestige.

But now ABC is also keeping its last two Rhimes shows — for good reason. “Station 19” and “For the People” will  return next season. Breaking up is hard to do! Are these shows any good? Who knows, really? But maybe they’ll settle in and hit a groove with the audience. “Station 19” is a spin off of “Grey’s Anatomy” which is STILL ON THE AIR (after 15 years, believe it or not) with Ellen Pompeo acting out all the roles (including the orderlies).

ABC has also set Priyanka Chopra free by cancelling “Quantico.” No one knew what this show was either, but in 50 episodes, Chopra became a huge star. She comports herself in person like a movie star, and I think she will be one now. She’s smart and gorgeous, but she also has something ‘extra.’ Good for her!