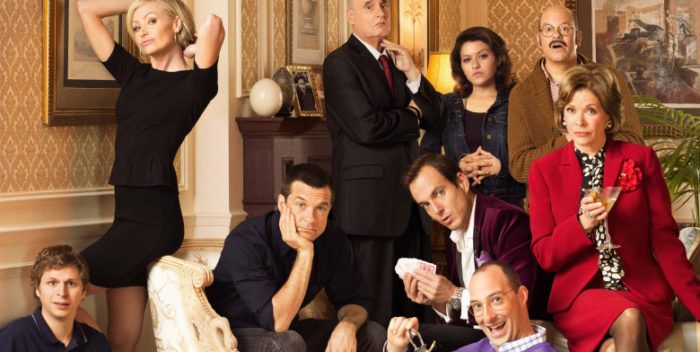 These are confusing times in the #MeToo era.

Now comes news that Jeffrey Tambor will return to Netflix’s “Arrested Development” series for another season. Tambor is an original cast member of the popular series that started on Fox years ago but has had a new life on the Netflix platform.

It’s an interesting turn of events as Tambor was ousted from Amazon’s “Transparent,” where he won a lot of awards playing a man who became a woman. Tambor’s exit was because of accusations of sexual misconduct after accusations from people who worked on the show.

I would have thought Amazon would be more flexible, and Netflix not for a variety of reasons. Earlier this year. sources tell me, Netflix refused to hire another prominent actor who’d had similar accusations leveled against him. But maybe Tambor, whose alleged transgressions never rose to the level of serious legal standing, has curbed his enthusiasm for making inappropriate remarks at work.

“Transparent,” meanwhile, will somehow eliminate his character– which was the main focus of the show– and move forward in a new direction.