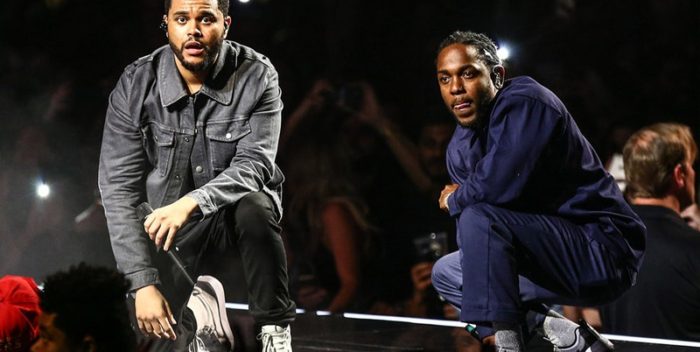 The Weeknd won the week.

A surprise release last Friday sent the R&B star to the top of the charts today. “My Dear Melancholy,” sold 167,000 copies according to BuzzAngle. Most of those sales– 100,000– were from streaming. The rest came from paid downloads. There was no CD because the album doesn’t exist in that format.

Actually, “Melancholy” is an EP- as they used to say so quaintly– just six tracks. It only costs $6.99 so it was the bargain of the week for the downloaders who paid that way. Individually, the six songs occupied six of the top 10 spots on the Streaming chart. “Call Out My Name” was also number 1 all week on iTunes.

Surprise releases are good for the record biz. They shake things up. But will “Melancholy” get worked by the record company like a real album, or just evaporate after a couple of weeks? Hard to say. But its release made the charts a little livelier even for a short time.