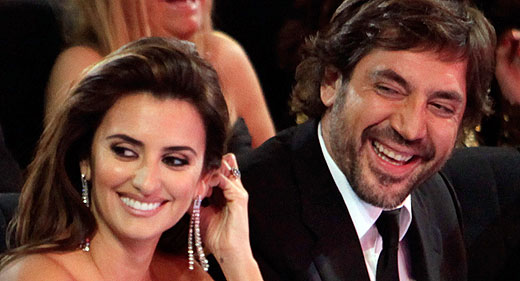 The Cannes Film Festival will get a shot of glamour this season for opening night.

Penelope Cruz and Javier Bardem, the hottest married couple of the international film world, will bring their new movie. “Everybody Knows.” It’s directed by Iranian Asghar Farhadi, a Cannes favorite whose last work, “The Salesman,” won an Oscar for Best Foreign Language Film. Farhadi’s film just previous to that, “A Separation,” also won an Oscar. And of course, Javier and Penelope each have Oscars.

Farhadi is Iranian, but “Everybody Knows” is mostly in Spanish with some English. It still doesn’t have an American distributor, but my guess would be that Michael Barker and Tom Bernard pick it up for Sony Pictures Classics before the Cannes opener. They’ve released films from Farhadi, Cruz and Bardem for a long time. Who better to do this one?

“Everybody Knows” will be the first Spanish film to open Cannes since Pedro Almodovar’s “Bad Education” in 2004. Almodovar, of course, is what brought Cruz and Bardem together in the first place.