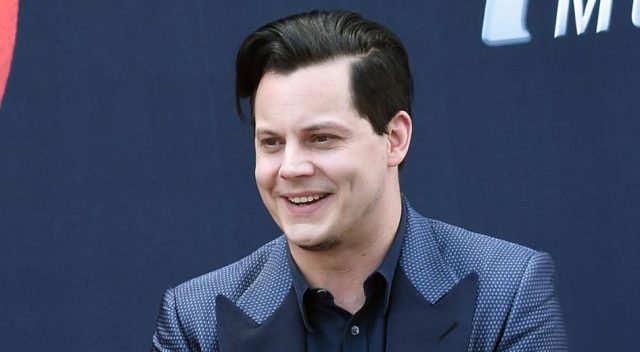 The number 1 album of the week is Jack White’s “Boarding House Reach.” The collection by one half of the rocking White Stripes sold 126K copies of CDs and paid downloads. It had just about no streaming, as streaming has become almost the sole province of hip hop, rap and modern R&B.

What makes White’s achievement all the nicer for Columbia Records is that it’s their first number 1 album since LCD Soundsystem’s self titled album sold around 85,000 copies upon release last September 1st. Prior to that. Arcade Fire’s “Everything Now” was released on July 28 and hit the charts at number 1 on August 3rd.

The Columbia label hasn’t been seen much on the charts otherwise, although other Sony labels like Epic and RCA have had a lot of action in the last year with Camila Cabello and Justin Timberlake, among others. Columbia had a huge run of luck with Adele’s “25” two years ago, but since then has struggled while releasing lots of catalog material by Barbra Streisand, Bob Dylan, Bruce Springsteen and so on. Nice to have some new music for a change!