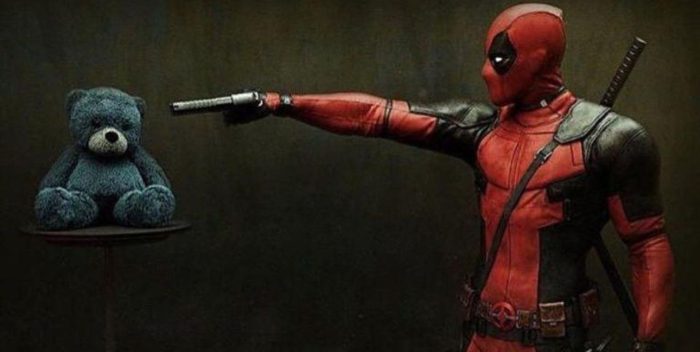 One of them is a photo of Deadpool pointing a gun at the head of a teddy bear. This must be funny somewhere but seems odd considering the current gun control debate.

Lee’s site says: “The Marvel Cinematic Universe and associated films are full of “Easter Eggs.” It’s a huge part of what ties the movies together and gives them the depth and scope that they deserve. You can throw all of the explosions and fancy choreographed fight scenes that you want into the pot, but it’s definitely the small things that some hardly notice that makes the “true believers” feel like they are apart of a comicbook culture that ‘s living and thriving.”

The other photos are less alarming. Interestingly, the teddy bear picture isn’t on Marvel or Deadpool sites, just Stan Lee’s. All the other promo material for “Deadpool 2” is irreverent, funny, witty, glib, good stuff. But this picture– not funny and really inappropriate. Here are the other pictures: 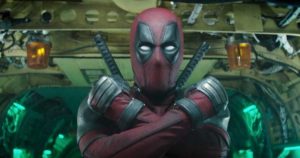 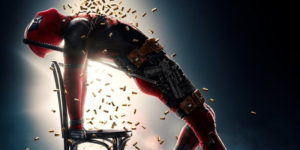 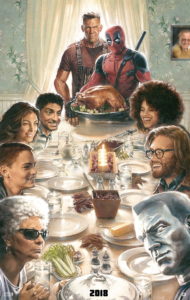