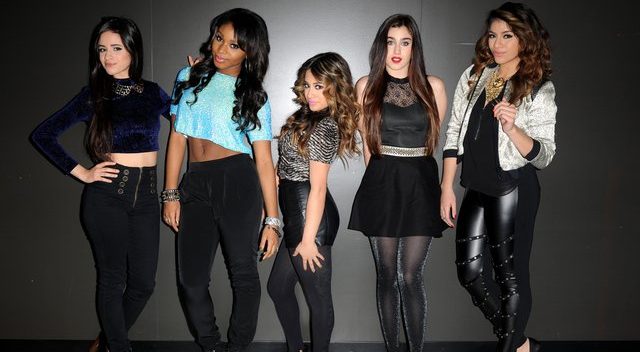 Fifth Harmony is kaput. They’ve announced on Instagram that after six years, the girl group that started on the TV show “X Factor” is taking a break to do solo projects.

That’s code for sayonara. Fifth Harmony’s lead singer Camila Cabello left the group last year and broke out as a star with her hit song “Havana.” And that’s how it goes for groups like these– ask the Supremes, Destiny’s Child, NSync, and so on.

It was just over a year ago that I met Fifth Harmony and Camila at LA Reid’s 2017 Grammy lunch at his house in Hollywood. Since then he’s left Epic Records, Camila’s taken off, and Fifth Harmony has retired. Crazy.