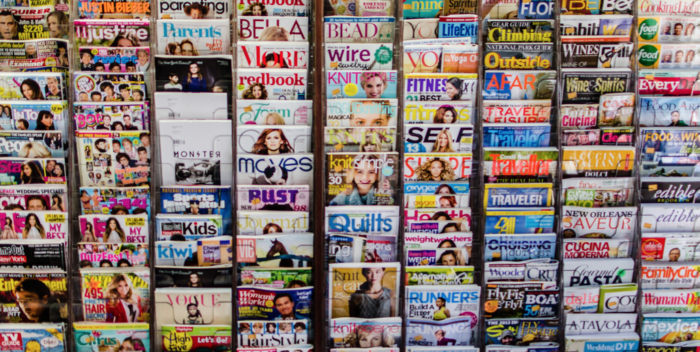 TIME Magazine is for sale again.

After being purchased with all the other Time-Life magazines to Meredith Publications, a new sale has emerged.

Who will buy the big four? Hard to say. Conde Nast could be interested. But it’s sad that Meredith isn’t interested in real journalism. But the Koch brothers invested $650 million into the Meredith deal to buy Time Inc. And you know, the last thing they want are real magazines. Sewing and cooking are more their speed.

Henry Luce turns over in his grave once more.