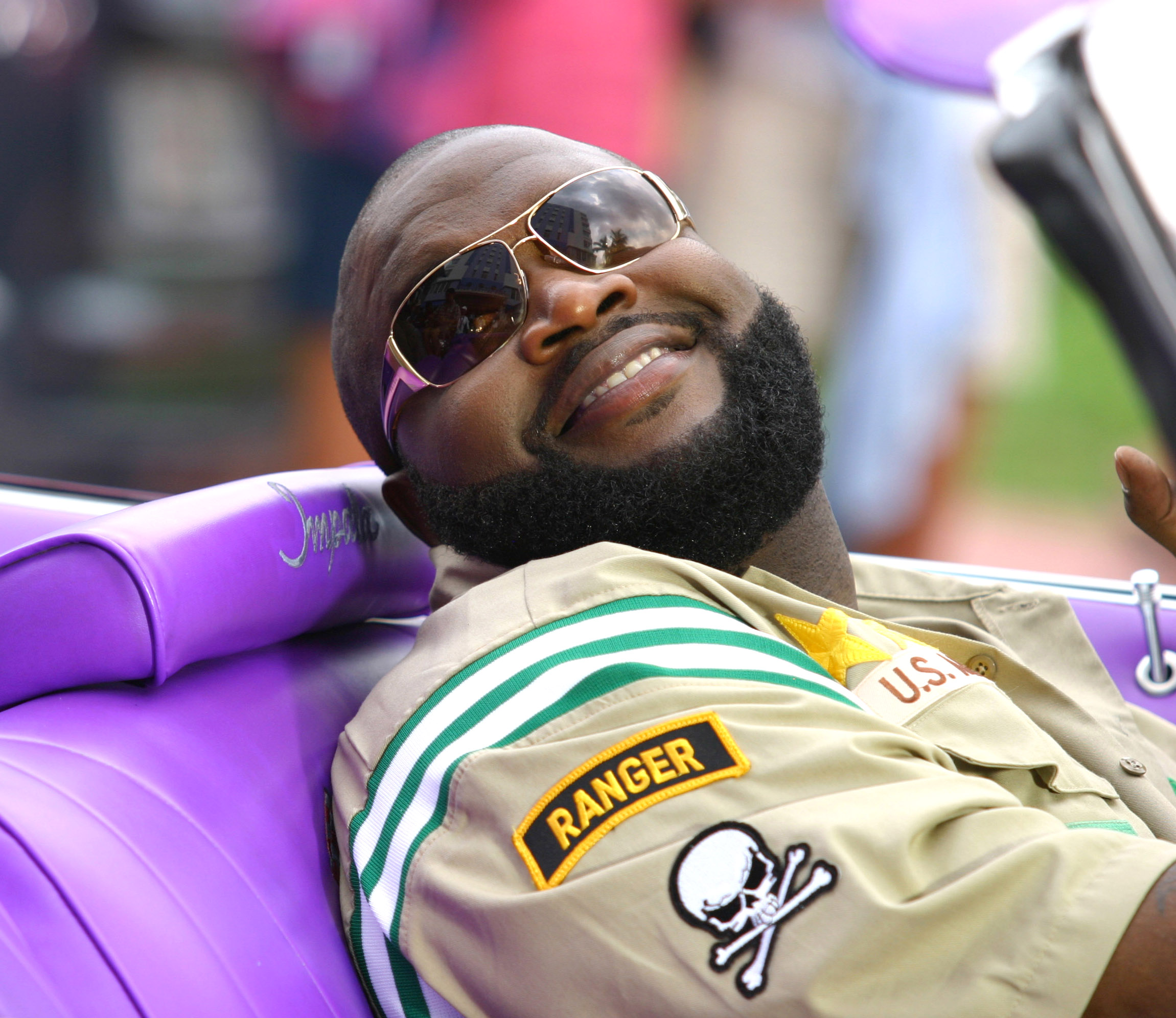 Rapper Rick Ross is breathing again. He’s posted a photo of himself to Instagram, of course. After being placed on a breathing tube, the indefatigable subject of many arrests is now drinking something called Luc Belaire Rare Rose. It costs $30.

Whatever put Ross in the hospital is unclear, and there was evidently some fear he wasn’t going to make it. That would have been…news, I guess.

Ross is famous for committing violent crimes and breaking the law. In 2015 he was arrested for kidnapping, aggravated assault, and aggravated battery.

It’s unclear who prescribed the rose.