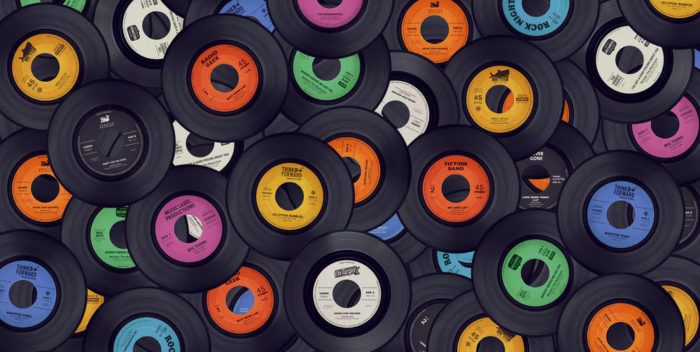 The soundtrack to the hit movie “Black Panther” is number 1 for the second week in a row. Total sales were roughly 125,000 copies according to Buzz Angle and hitsdailydouble.com.

But only around 39,000 of those were sales of CDs or digital downloads. The bulk of sales came from streaming services like Spotify and AppleMusic, maybe even a few from Tidal.

This isn’t unusual for hip, rap or urban music these days. Most of the streaming chart is taken up with this music. No one talks about it, but streaming has become the official delivery system for black music fans. And young ones.

By contrast: the soundtrack to the Hugh Jackman  movie “The Greatest Showman” is number 2. It sold 60K copies, with no streaming whatsoever. The entire top 50 Streaming Songs chart is hip hop, or rap-pop. The only white artist is Ed Sheeran, with his “Perfect” lodged at number 11.

The music biz overall remains in the doldrums right now. No major releases are expected before May 11th, when Charlie Puth releases his new album. But no BIG stars are coming any time soon– unless someone surprises us!