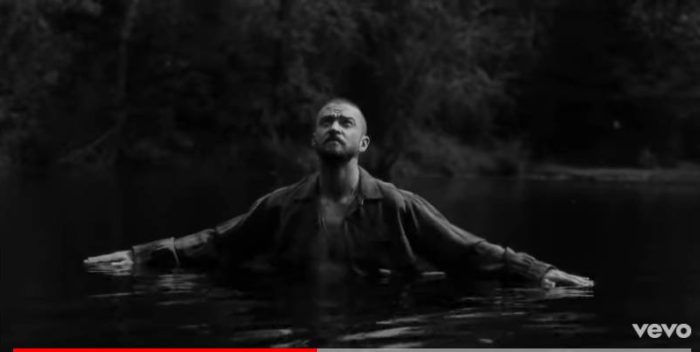 Justin Timberlake got mixed reviews for his Super Bowl performance, but it didn’t hurt sales one bit.

JT’s “Man of the Woods” is the number 1 album of the week with 295,000 copies sold, downloaded and streamed.

The total number without streams was around 242K, which means Justin’s audience is skewing whiter and older. But that’s solid since CDs and paid downloads are still more lucrative than streams.

By the way, Atlantic Records has the numbers 3, 4, and 5 albums this week with “Showman,” Ed Sheeran, and Bruno Mars. Not a bad hat trick for Craig Kallman and Pete Ganbarg.

MIA this: data base Buzz Angle Pro, which was doing so well monitoring sales of music in real time. They’ve been off line since last week. I’m in withdrawal.