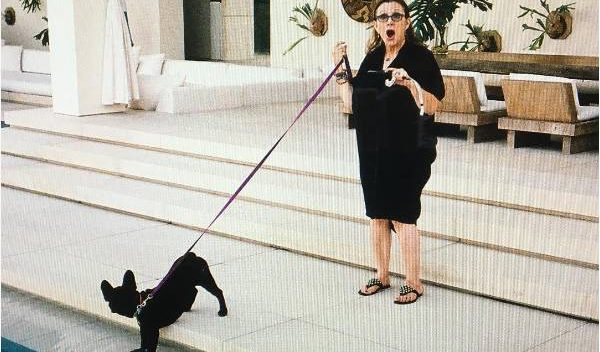 All afternoon Paul Shaffer’s been hosting a ceremony at the Theater in Madison Square GArden for about 70 Grammy Awards you won’t see on TV tonight.

So far Bruno Mars’s “24K Magic” has won Best Engineered Album which means it’s on its way to Album of the Year.