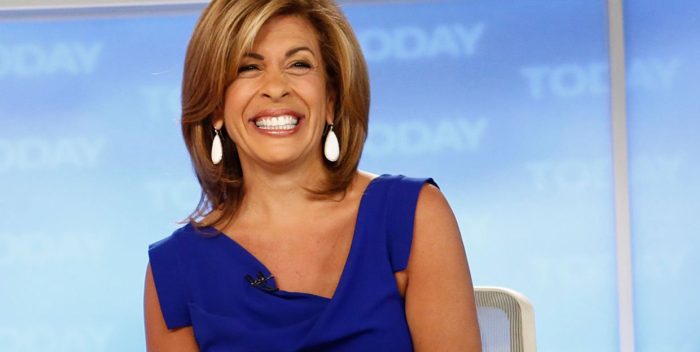 NBC News and the Today Show made a great decision this morning. It’s not a broadcast first but a first for the Today Show certainly. They named Hoda Kotb as co-anchor of the Today Show, with Savannah Guthrie. It’s the first time two women have anchored a morning show together since Robin Roberts and Diane Sawyer on “Good Morning America.”

Barbara Walters must be smiling. She was the first female co-anchor of Today or any show pretty much. She fought like crazy to get that distinction and gained it in 1974 after 13 years with the show. Other women followed Walters including Jane Pauley, Deborah Norville, Katie Couric, Meredith Vieira, and Savannah Guthrie. But two women, no male anchor? It took the firing of Matt Lauer for it to happen.

Hoda, who is wildly popular, will also continue to co-host the 10am hour with Kathie Lee Gifford. This means Kotb, 53, and a recent mother, is now the most powerful woman at NBC News. And that’s really good news for a change.