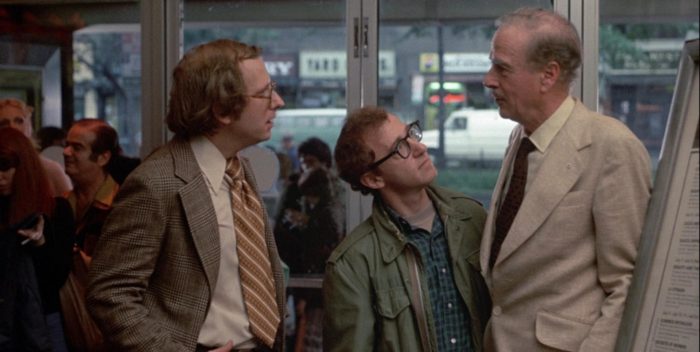 At the end of last week there was a big uproar that Milstein Properties — owned by Howard Milstein– would end the 30 year lease of Lincoln Plaza movie theaters at 62nd and Broadway. Lincoln Plaza Cinemas, run by Toby and Dan Talbot, had been in business at that site since 1981. (Prior to that, the “real” Lincoln Plaza Cinema, known as Cinema Studios, was a few blocks north on West 66th St. Woody Allen featured it in “Annie Hall.” It’s where he pulls Marshall McLuhan out of the line.) The Talbots have a long, important history in showing indie films on the Upper West Side. 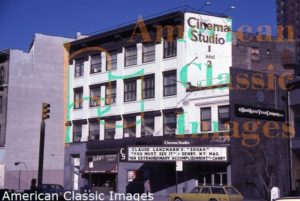 Now Deadline is reporting that Milstein plans to shut down, renovate and restore the theaters. But Milstein doesn’t say if he’s giving it back to the Talbots for independent films or letting someone else run it or whatever. I think the Milsteins panicked when their names and pictures suddenly became public. There have been so many cases of landlords shutting businesses and mollifying protesters by saying they’d come back later. It rarely happens.

Here’s the Milstein statement, according to Deadline: “Milstein Properties built 30 Lincoln Plaza in 1978, we are long-term members of this community and have played a central role in nurturing this special theater. There is vital structural work needed to repair and waterproof the plaza surrounding the building that cannot be completed while the space is in use, and will begin now that the cinema’s lease has expired. At the completion of this work, we expect to re-open the space as a cinema that will maintain its cultural legacy far into the future.”

Who knows what will happen? I’ll believe it when I see it. I remember when the guy who bought the famed Cedar Tavern on University Place said that. It’s a nail salon now.

For old times’ sake (shot in the lobby of the old Cinema Studios– it’s a Century 21 clothing store now):