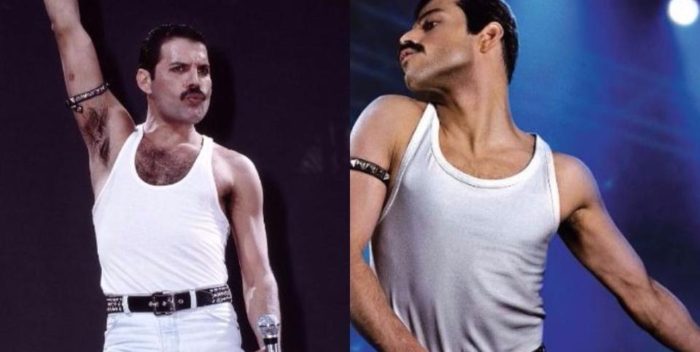 Singer disappeared from the London set, claimed he was taking care of an ill parent. At the same time, stories surfaced everywhere that Singer and star Rami Malek — highly regarded from his work in “Mr. Robot” and in the film “Short Term 12″ — were not getting along, and that Malek had taken his complaints to the executives in charge at Fox.

Singer acknowledged this week that he and Malek had had problems on the set. Singer said in a statement: “Rumors that my unexpected departure from the film was sparked by a dispute I had with Rami Malek are not true. While, at times, we did have creative differences on set, Rami and I successfully put those differences behind us and continued to work on the film together until just prior to Thanksgiving.”

Now I’m hearing that Malek’s “problems” were more than just complaining about how to act in a scene. Sources say Singer’s behavior toward Malek was allegedly worse than simple misconduct, and that Malek is considering legal action against his former director.

Singer is not new to legal claims. He was sued this week by a man who claims Singer assaulted him in 2003, when he was seventeen. Singer’s lawyer categorically denied the charges and vowed to fight them. In 2014, Singer was among a number of defendants sued by Michael Egan, for sexual assault. That case was dismissed, Both the new case and the Egan case are represented by attorney Jeff Herman, who has a sketchy history. He’s been suspended from practicing law and was once accused of rape.

But Herman isn’t part of this story.

Stay tuned. I’m waiting now for a response from Malek’s side.