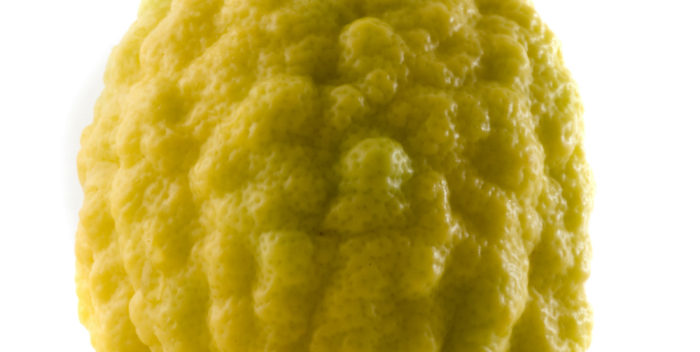 “Motherless Brooklyn” may he happening at last.

Actor Edward Norton will direct a movie “based on characters from Jonathan Lethem’s novel” from Norton’s own screenplay. Shooting begins in February 2018.

This project was announced in 1999 with Brett Ratner as a producer. It was mentioned again in 2014 as a ‘go’.

Now Ratner is gone and in his place are producers Gigi Pritzker, Bill Migliore, and Rachel Shane.

This is the novel’s synopsis from Amazon. It reads like a Sidney Lumet movie scripted by Jay Presson Allen. By the way, a real ‘essrog’ or etrog, is an inedible citrus fruit used on the Jewish holiday of Sukkot, in case you were wondering. It’s usually accompanied by the Lulav.

The story: Lionel Essrog is Brooklyn’s very own self-appointed Human Freakshow, an orphan whose Tourettic impulses drive him to bark, count, and rip apart our language in startling and original ways.  Together with three veterans of the St. Vincent’s Home for Boys, he works for small-time mobster Frank Minna’s limo service cum detective agency. Life without Frank Minna, the charismatic King of Brooklyn, would be unimaginable, so who cares if the tasks he sets them are, well, not exactly legal. But when Frank is fatally stabbed, one of Lionel’s colleagues lands in jail, the other two vie for his position, and the victim’s widow skips town. Lionel’s world is suddenly topsy-turvy, and this outcast who has trouble even conversing attempts to untangle the threads of the case while trying to keep the words straight in his head.