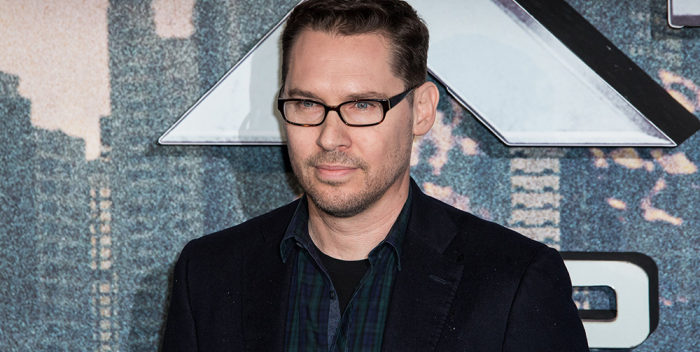 This is a first: a director, Bryan Singer, has disappeared from his movie. The studio has halted production on the London set of “Bohemian Rhapsody,” the story of singer Freddie Mercury and the group Queen. Singer went off to Thanksgiving and never returned, apparently.

The studio says: : “Twentieth Century Fox Film has temporarily halted production on Bohemian Rhapsody due to the unexpected unavailability of Bryan Singer.”

Singer’s publicist then said: “This is a personal health matter concerning Bryan and his family.  Bryan hopes to get back to work on the film soon after the holidays.”

I’ll bet Fox and star Rami Malek hope he gets back to work soon, too.

This is highly unusual. But Singer has disappeared from sets before. More urgently, in this time of sexual harassment accusations, Singer is often mentioned. Once a great friend of Kevin Spacey, whom he directed in “The Usual Suspects,” Singer was named three years ago in a scandalous lawsuit claiming he was part of a sex ring. The case was dismissed eventually. But Singer’s name still turns up in various stories. It’s unclear whether his being AWOL has something to do with a new case or possibly a story.

Is this the real life? Or is it just fantasy? Absolutely nothing about this story makes sense, and the “health” excuse doesn’t ring true. But we’ll see.