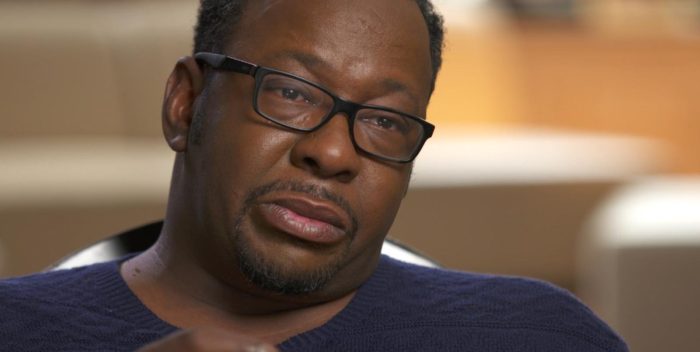 Will it be a comedy or a tragedy?

The network is casting for yet another Whitney Houston. I guess she won’t be singing since they’ll never be able to license Houston’s music. But here it comes whether we like it or not.

Woody McClain, who played Bobby in BET’s New Edition mini-series, is back to the play the hell raising singer.

Among the characters in this story: a young Janet Jackson, who apparently Bobby had a desire for. Luckily, she escaped his grasp.

A whole movie– two nights on TV– devoted to Bobby Brown. And you could be taking nighttime typing classes. It’s, uh, your prerogative.