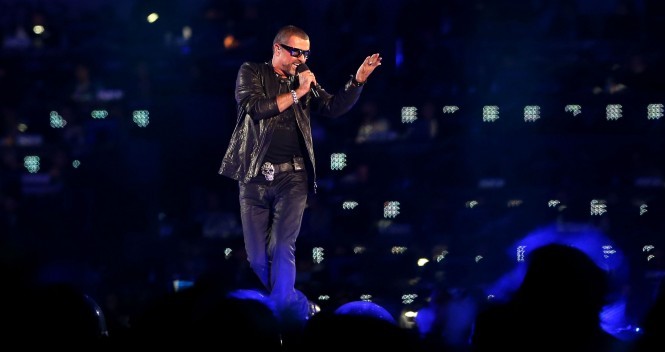 George Michael would be smiling from ear to ear this morning. His 1994 album, LIsten Without Prejudice, is back at number 1 after 27 years.

The album– tied to the documentary “Freedom”– sold 56,000 copies in the UK and beat contemporary artists like Pink and Niall Horan.

Interestingly, in the US there’s been nary a peep about the reissued album. “Listen” sold 11,122 including streaming this week and finished at number 44.  But that’s not a total surprise since the album is on Sony, the label George sued successfully back in the 90s. The lawsuit and its repercussions are discussed thoroughly in the film.

Sony/Epic could have taken more advantage of the reissue’s potential popularity. The whole company of Sony/Columbia/Epic has just 7 albums in the top 50 this week. Five are on Epic. “Listen” would have given them a boost. So would Michael Jackson’s “Scream”album from Sony, which has also disappeared from the charts a short time after its release.

PS If George had sold 56,000 copies in the US this week, he would have been number 2 or number 3. Instead he was number 44 (including streaming) and number 14 (without).