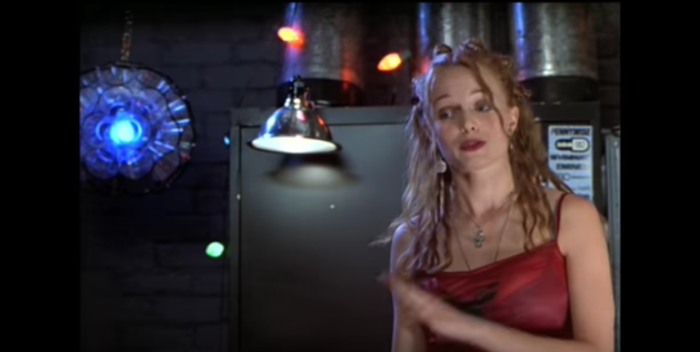 updated today MONDAY FEB 19 2018 Heather Graham is still talking about Harvey Weinstein– this time on Marc Maron’s podcast. She seems to have totally erased “Committed” from her memory– she didn’t sleep with Harvey Weinstein, no one attacked her. It’s a cute film. She was the STAR of the movie. Head scratcher here…

from October 11, 2017 The rush to have a story about Harvey Weinstein is giving some people selective amnesia.

Heather Graham has written a first person account of almost being propositioned by Weinstein. The piece appears in Variety.

Heather says that because she didn’t play ball, so to speak, she didn’t get a job. She says: “I was never hired for one of his films.”

But Heather must be suffering from some memory disorder. She starred with Luke Wilson and Casey Affleck in the 2000 Miramax comedy called “Committed.” It was good a little film. I remember seeing it at the Sundance Film Festival.

Nevertheless, “Committed” never took off and was sent to DVD.

In the Variety piece, Graham says it was in the early 2000s that Weinstein told her he had basically an arrangement with his wife and wanted to put her in movies.

Well, he did put her in a movie. And Graham filmed it in 1998. Let’s refresh her memory with this trailer: