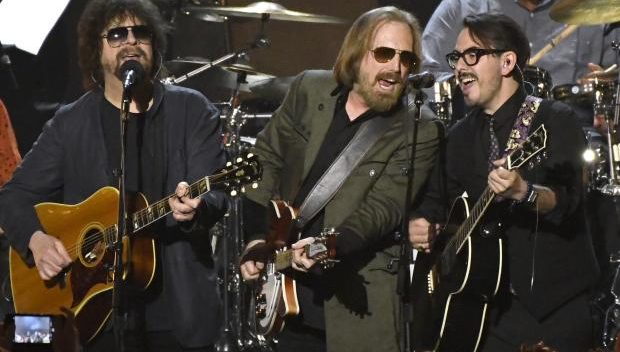 While we wait for final news of Tom Petty, his fans are buying up his music at an astonishing rate.

On iTunes, Petty has the number 1 spot plus seven other albums on the top 100. He also has seven singles on the singles chart.

On Amazon, Petty has four of the top 5 albums, and another six or seven albums on the top 100 as well as the Traveling Wilburys’ first album. Petty’s anticipated death leave just Bob Dylan and Jeff Lynne the only living Wilburys. George Harrison and Roy Orbison are also gone.

By tomorrow Spotify will have numbers on how many Petty songs are being streamed. That number has to be in the millions.

It’s hard to believe that Petty, who has been a straight arrow for years, didn’t outlive some of the rockers whose pasts are far more life-endangering. But he leaves a great legacy of music.