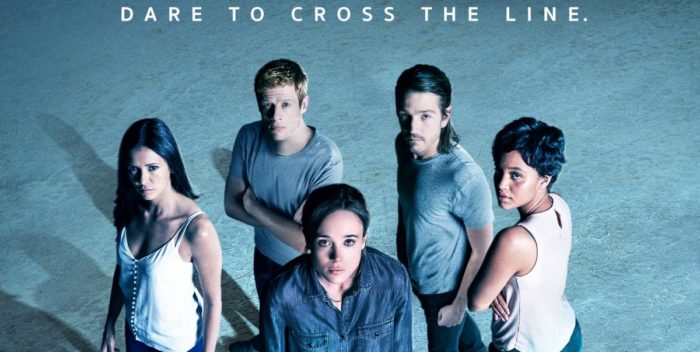 Now comes the “Flatliners” reboot. Why, oh why? Directed by Niels Arden Oplev, whose main credit is the original 2009 Swedish “Girl with the Dragon Tattoo,” the new version is a Disaster. It was so bad Sony embargoed review til the last minute. The result: a rare Zero on Rotten Tomatoes.

The new “Flatliners” features Ellen Page, which is a good thing. Diego Luna is in it, and he’s talented but not a star. Nina Dobrev, from TV’s “Vampire Diaries,” is not Julia Roberts from 1990. James Norton is British, and known so far to fans of the BBC’s “Grantchester.”

Basically, everything has gone wrong.

Now Sony waits for Friday box office numbers. On Thursday night, Sony skipped preview showing altogether, which is rare these days.  The original made $61 million, which $116 million in 2017 dollars.

Oh and that zero on Rotten Tomatoes? It is really really rare.