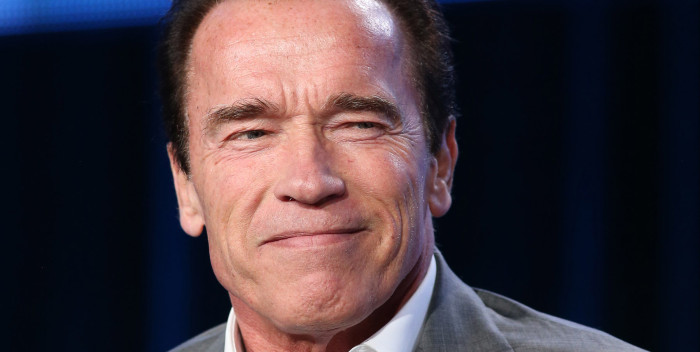 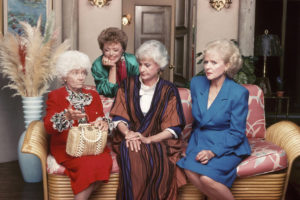 There are no new ideas in Hollywood, that’s abundantly clear.

So James Cameron, who hasn’t actually made a movie since “Avatar” but keeps announcing them, has a plan. He’s going to make a new Terminator movie.

The new film, “T3,” I guess it’s called, will supposedly pick up after “T2” ended in 1991. (There have been other “Terminator” movies, but we should just ignore them.)

Cameron will reunite Arnold Schwarzenegger and Linda Hamilton (aka a former Mrs. Cameron). Arnold is 70, Linda Hamilton will be 61 next week. So add 18 months to those ages before this movie comes to a screen. No word yet on the exact setting, but a lanai in Miami Beach sounds about right.

No word either on Edward Furlong, the original John Connor. He’s been in and out of jail and rehab for years. Back when this all started he was 13 and had a relationship with his 26 year old tutor. So maybe that could be worked into the plot.