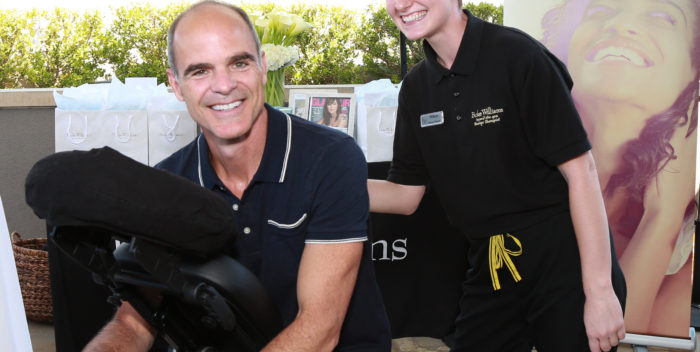 Bruce Dern makes no bones about how he feels about the infamous patriarch Joe Kennedy, whom Dern portrays in the upcoming movie, “Chappaquiddick.” The film deals with the death of Mary Jo Kopechne (Kate Mara) who was in a car driven off a bridge by Joe’s son, Senator Edward Kennedy (Jason Clarke) in 1969. After two assassinations made the Kennedys American royalty, the Chappaquidick incident nearly turned them into America’s Most Wanted.

That moment when Ted escaped and Mary Jo drowned would haunt Ted Kennedy until his dying day and prevent him from ever being president of the United States.  Dern told me at the recent GBK Emmy Suite, “Joe Kennedy was a vile human being. When Ted went to him to tell him what happened, and the thinking is that Mary Jo could very well have been still alive at that point trapped in the car, all they could think about was Ted’s political future. Joe — who had just had a stroke and was wheelchair boun — his first word to Ted after Ted told him what had just happened, was ‘alibi.’  They were heartless.”

Dern, nominated for Best Actor for his beautiful work in Alexander Payne’s “Nebraska,” got a chance to sample the wares at Gavin Keilly’s A list event during Emmy weekend, sponsored by Pilot Pen.which did an incredibly kind act when it was needed most.  Gavin said “It’s always a pleasure to partner up with such an amazing company and fine writing tool.”  Pilot Pen made a donation in name of celebrities attending the lounge to hurricane survivors in addition to a $5,000 donation to the celebrities’ charity of choice.  In the nature of “giving “GBK had three different causes on site , so they would have the opportunity to educate press and celebrities and on their causes in hopes of getting them involved.

Also lurking about was the delightful actor Michael Kelly, who plays the ruthless villain Doug Stamper on “House Of Cards.” Kelly enjoyed himself tremendously at the popular spa Burke Williams booth. Michael told me of “House of Cards”: “The show is all about power.  It’s set in the political world, but it’s all about who has the most power.”