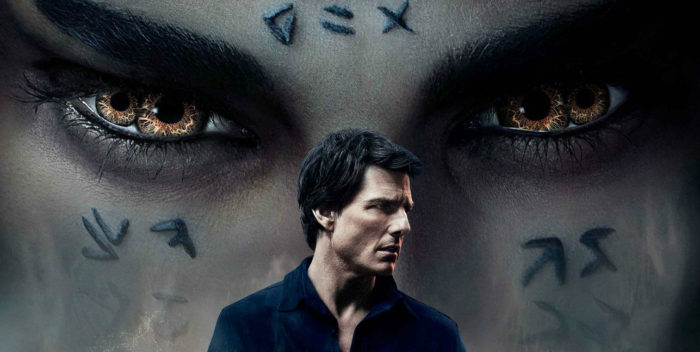 I don’t know what’s wrong with Tom Cruise’s “American Made.” Few have seen it, although several top reviewers said they liked it. Doug Liman makes good movies, as we’ve seen with “Edge of Tomorrow” and “Mr. and Mrs. Smith.”

But something has really gone wrong with “American Made.” UNiversal sent it into some new foreign markets this weekend and yielded just $9 million. The overseas total so far is $19.8 million. And now it’s played in a lot of countries to ambivalence.

None of this bodes well for September 29th, when “American Made” hits US screens. No one I’ve talked to even knows it exists. Of course, Tom is recovering somewhere (Scientology Centre?) from his injuries on the now-stalled “Mission Impossible 6.”

And even if he comes out on crutches on a late night talk show– he can’t do real interviews, obviously– the lack of enthusiasm for “American Made” from far flung places may overwhelm the American release. Universal was hoping to rake in some dough before that, but so far it doesn’t look too good.