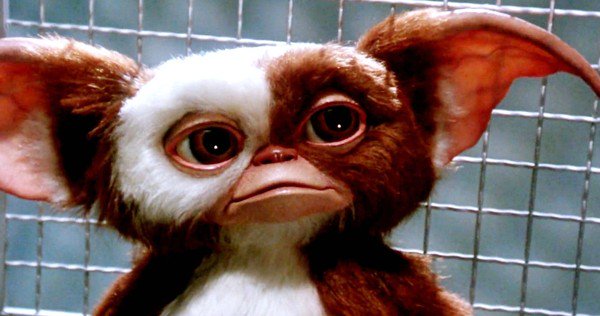 Fox Searchlight’s “Patti Cake$” is on its way to Spirit and Gotham Award nominations. For indie movies lovers, it’s a top pick this weekend. You’d never guess that it was produced by Chris Columbus, who made his name directing blockbuster hits. He produced it through his company Maiden Voyage, with his daughter Eleanor.

Written and directed by Geremy Jasper, the film takes the story of Patti, played wonderfully by Aussie Danielle MacDonald, a plus size aspiring rapper, trying to break the mold of traditional rappers, in a colorful, down and out New Jersey town. High energy, over the top appeal, along with beautifully played serious moments, Cathy Moriarty as her grandmother is both funny and heartbreaking, hopefully deserving Cathy will be recognized come award season, along with this unique film.

I asked Chris recently what inspired him to get involved in the first place.

He said, “When I first read the script, I felt that we were lucky enough to get involved in a movie like the movies that inspired me. “Rocky,” “Saturday Night Fever,” “Serpico,” Sidney Lumet movies, “Dog Day Afternoon.”  This has that sense of authenticity.  So when I saw the movie, it had that moment of clarity that you don’t usually get when you see movies these days, where you watch it and you want to sit and watch it again. That’s happened to me maybe five or six times in my life.  And on this movie, I hope that would translate to a wide audience.”

How many times has he seen it?

How about some of his classics?  Any more Home Alone?

Chris:  “No on that.  There are certain movies that have the ability to be re-booted.  I’m helping because I was involved in the originals.  But certain movies I won’t touch.  But we are thinking about re-booting “Gremlins” and “Goonies.” We’re taking extra special care with them because those movies mean a lot to people so I don’t want to mess it up.  So I’ll be producing those.  For me, Maiden Voyage is my big passion these days, finding young filmmakers, helping them realize their dream. Outside of that, if I find something to direct great, but my main focus is this. “

So nothing lined up to direct?

Your agent must not be so happy.

Chris: “Ah, my agent will survive.”