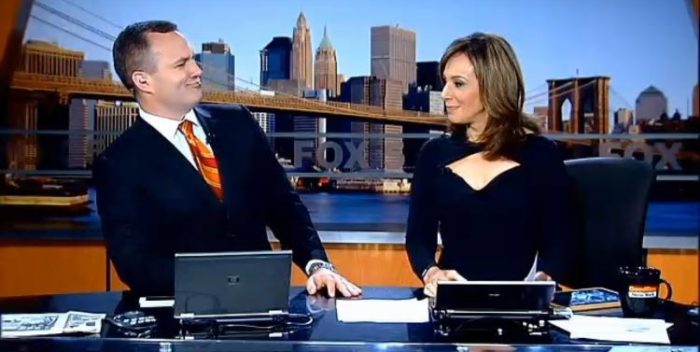 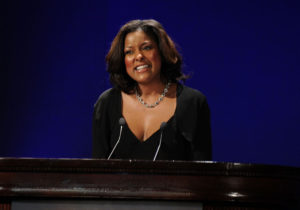 Normally, I don’t cover local TV news anchors. They all work hard, and they sometimes change stations. Last week, though, I was very surprised when it was announced very quietly that popular stalwart Lori Stokes, who’d been with WABC’s Eyewitness News for 17 years, was suddenly out the door.

Even more surprising: WABC placed an ad on mediabistro.com looking for an anchor. Whatttt???

Now I’m told by two different insiders who don’t even know each other that Stokes may be heading to Channel 5 aka Fox5’s “Good Day New York.” This is the fun show hosted by Rosanna Scotto and Greg Kelly every morning starting at 7am. At various times over the last twenty years “Good Day New York” — under a variety of anchors– has done better than the network shows seen at that hour.

It’s unclear what role Stokes will play. Scotto and Kelly are both on vacation right now. They are also two people I like very much and see often outside of work. Who knows what’s going on? Kelly, son of former police commissioner Ray Kelly, has had his ups and downs at Fox 5. But I hope everyone will come out a winner in what is always a volatile world. (In the old days, everyone would just head to Elaine’s and settle it. John Roland, where are you now that I need you?)