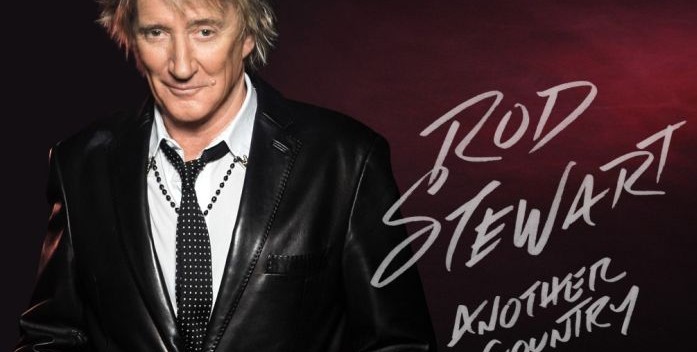 Some guys have all the luck!

Rod Stewart is one of them. He’s just signed to Republic Records, the hottest label in the world. He’s re-recorded his number 1 hit “Do Ya Think I’m Sexy” with Joe Jonas and DNCE. And get this– they’re going to perform it Sunday on the MTV Video Awards. These are my guys who do “Cake by the Ocean.” Rod’s going to have his cake and eat it, too!

Yes, Rod Stewart. He’s One hundred and two, has sixteen children by forty wives, has been having hits since the 1930s. That Rod Stewart. God bless him.

Seriously, this man never goes out of style. A lot of it has to do with his manager, Arnold Stiefel, who is quite amazing. These two guys have more resilience than Reynold’s Wrap! WHenever Rod looked like he was “done,” back he’d come with a new hit. It never stops.

So seriously, Rod is just 72, which is youngish in rock classic standards these days. Paul McCartney is 75, Ringo is 77, and so on. Expect the unexpected from these guys. Thank goodness, they will never go away!