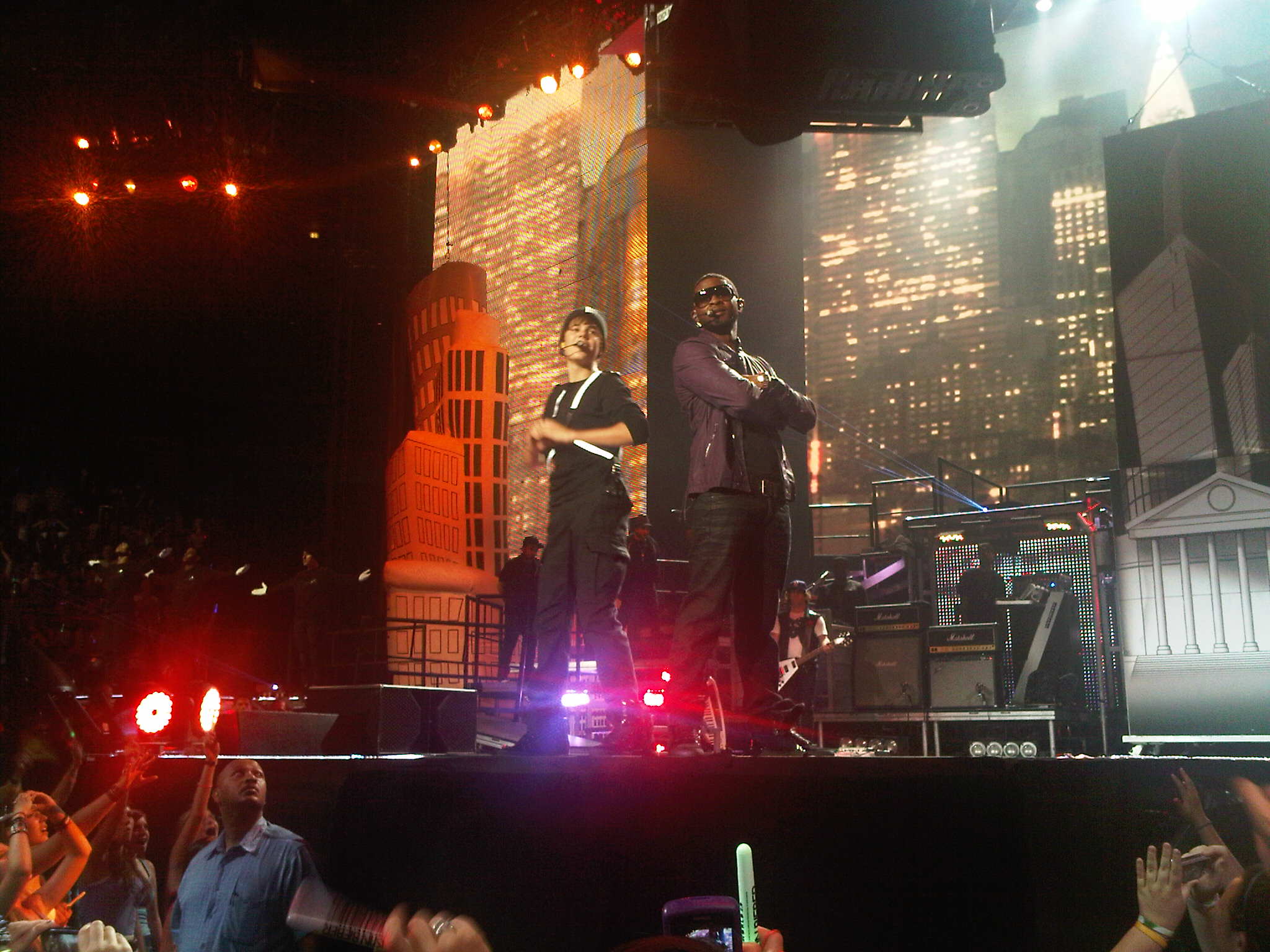 Justin Bieber has no ideas. His songs are formed from bits of material floating though the universe. He wants to be friends. Please tell him we have plenty of friends: Todd Rundgren, WAR, Bette Midler, Elton John, Carole King, James Taylor. Also, those bird sounds or whatever they are were very 2015.

Bieber’s partner here is one Michael Tucker, aka BloodPop(*trademark), who worked on Lady Gaga’s “Joanne” album.