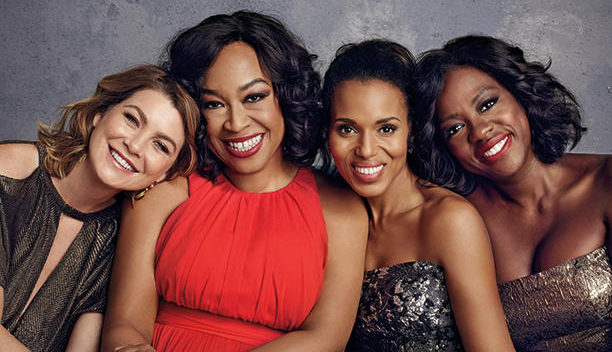 Shonda Rhimes is moving Shondaland from ABC to Netflix. This is a ‘shonda’ or shame in Yiddish, for ABC, which has lived on “Grey’s Anatomy,” “Scandal,” and “How to Get Away with Murder” for years.

Now Netflix has gotten away with murder, luring Rhimes and partner Betsy Beers from broadcast TV to the land of whatever you call it– computer watching, Smart TV, Something. The ‘other’.

The trades are freaking out because Netflix probably spent a fortune and took one of ABC’s best providers of content. But who knows what the future is for Shondaland? “Grey’s” is a soap opera. The other two shows, no one has really understood a word of them. The acting is great, but they’re melodramas that are hard to explain.

It could be Shondaland’s biggest days are behind them. Maybe that’s why ABC-Disney didn’t pony up. For example, the Shondaland series “The Catch” — no one knew what that was about. Finally, it was put out of its misery. And there’s a legal drama called “For the People” coming to ABC next winter that seems unfocused.

IN any case, it’s a big deal for Netflix. Rhimes and Beers attract a lot of talent. For ABC it’s a blow because they are not good at doing hour long dramas, not even commercial ones (forget about Emmy level). Their dramas come and go. At least the phase of shows being like “Lost” has come to an end.