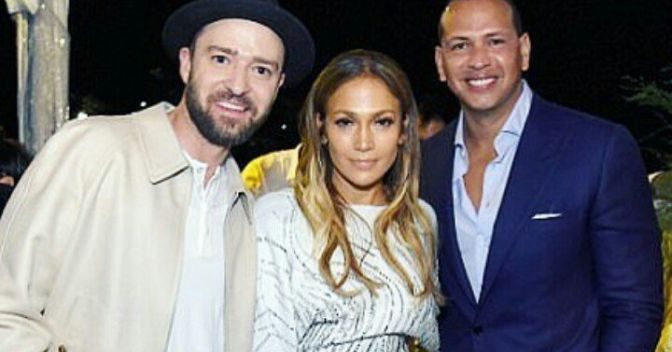 Among them, probably only Mavis had ever performed at the Apollo in its heyday. Tickets were $10,000 apiece. Jennifer Lopez was there with Alex Rodriguez, but she did not sing. She socialized and dined.

Bon Jovi and Mavis did duets on Buffalo Springfield’s “For What It’s Worth” and “Let’s Do it Again.” Downey and Foxx performed together, along with Alicia Keys. Timberlake and Pharrell went on together. The Roots were the backup band. Gary Clark Jr. also chimed in on guitar of course.

Unlike in past years there was no sign of Jack Nicholson or any Clintons. Maybe they were at Authors Night in East Hampton benefiting the East Hampton Library– a more literary crowd. That’s where you could find Dick Cavett, Robert Caro, Alec Baldwin, Alan Alda, Jessica Seinfeld (and Jerry presumably), Laurie Gelman, Florence Fabricant, and the last of the elder generation Kennedys, Jean Smith.

Most of the Apollo guests, especially the non celebrities from Wall Street with big bucks, have never set foot in Harlem or at the Apollo. But the money helps keep the Apollo’s status as cornerstone of 125th St. and northern Manhattan’s most important cultural icon.

All of the Authors Night guests have been to the East Hampton Library.