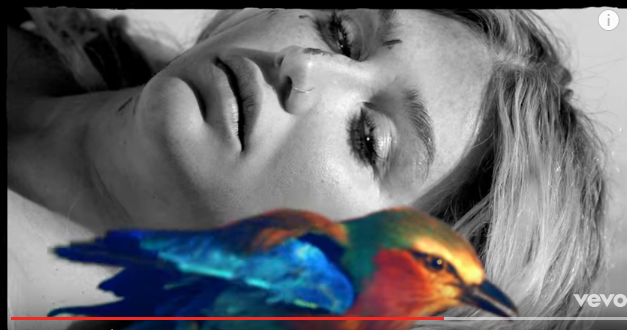 “Despacito” — for some reason that escapes me– has been number 1 for weeks and weeks. But no more. Pink has at least temporarily dethroned the Spanish phenom with “What About Us,” a very good, straight ahead Pink type hit. “What About Us” is already all over top 40, which means the money is there, and the determination to make it a hit.

Meanwhile, Kesha’s “Rainbow” album is number 1. But it’s also number 8 on both iTunes and amazon. The number 8 version is “clean,” meaning it’s been denuded of all f words. This is for pre-teen and tween crowd of girls who can enjoy the music and not be sending their parents into a frenzy.

It’s not like Kesha has new words replacing the bad ones. They’ve simply silenced the second part of things like “mother—–.” Will kids know the difference? Probably not. But at least the bad language won’t be engraved in their heads through earbuds. And the kids can play the CDs in their moms’ minivans (if such a thing still occurs).