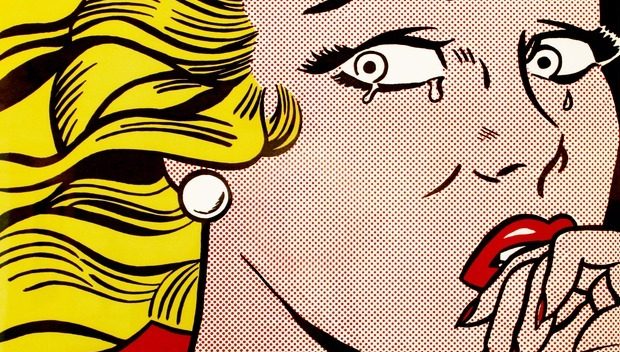 The very very bad summer box office continues to be a horror.

To cap it off, cheap horror film “Annabelle: Creation” opened with $15 million from Thursday previews ($4m) and Friday night tickets. It’s on its way to a $35 million opening weekend and the number 1 position.

So much for any hope of a good movie summer. Exceptions were “Wonder Woman,” “Spider Man,” and “Dunkirk.” “Baby Driver” has also done well. But the list of failures is long. “Detroit” was the biggest disappointment of the bunch. Critics loved Kathryn Bigelow’s dark account of the summer of 1967, but audiences were not interested. It was released at the wrong time of year if Annapurna Pictures wanted the serious, awards crowd. They were away in the Hamptons, etc.

Sony, which had the “Spider Man” success and “Baby Driver,” is now sitting on two lemons– “The Dark Tower” and “The Emoji Movie.” As for the latter, I direct them to the Undisputed Truth, circa 1971– “Smiling Faces, sometimes they don’t tell the truth.”

So where is everyone? “Dunkirk” drew out the only good crowd of the summer so far. But that crowd seems to be mostly at home waiting for “Game of Thrones” and worrying about Trump declaring war by accident on Lichtenstein. And maybe Roy Lichtenstein, if Fox & Friends says he’s their president.