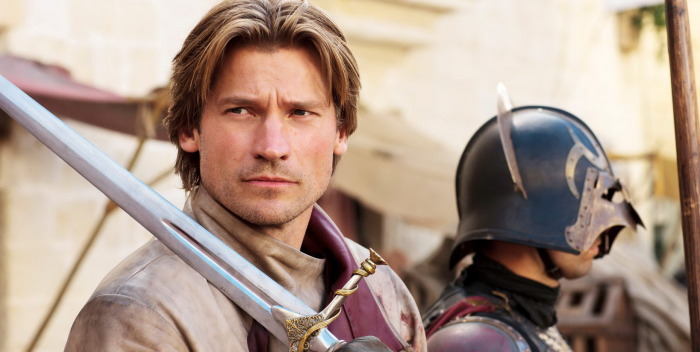 Sunday cable race: “Game of Thrones” came in at 10.1 million viewers, adding almost 1 million from the prior two weeks. A great episode, and the West Coast no doubt got the word of mouth as news of Dany’s battle, the dragon dragoon and Jaime Lannister’s peril spread. This Sunday should be higher, and then the conclusion of this mini season.

Moving “Twin Peaks” to 8pm helped Showtime gain around 40,000 viewers. But how many of them lasted the whole hour, and who will return, remains to be seen. Drollest announcement of the week: no plans for more of this. Showtime probably wants to strangle David Lynch for 13 weeks of paint drying. Five more to go and this bizarre exercise will end no doubt without answers.

A really big hit that doesn’t get much press attention: “Ballers.” They’re scoring over 2.2 million peeps a week. That’s huge for scripted TV on cable. The Rock is really a draw, you can’t deny it. Football helps, too.