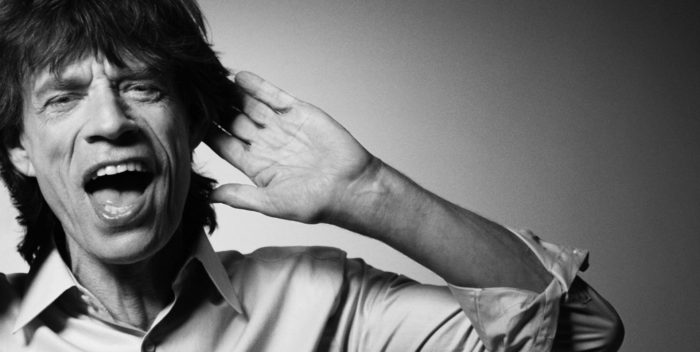 It pains me to write this because I’m a fan of a lot of Mick Jagger’s solo work. But the famed Rolling Stone has treated his career like a hobby, and it’s rarely been attended with much follow up.

So that’s the story of the two singles he dropped and no one picked up on July 27th. Mick spontaneously released “Gotta Get a Grip” and “England Lost” with no warning and no promotion. And it wasn’t like they were spur of the moment projects. They were accompanied by handsome short films– videos– that took time to prepare.

Nevertheless, 10 days later, Mick needs to “Get a Grip.” Each single has sold 2,000 copies or less. “Grip” is slightly more successful because it’s better. “England Lost” is a sonic mess. Both tracks, though mixed and remixed by top contemporary producers, sound a little like U2 circa “Mysterious Ways.”

Radio has pretty much ignored the tracks, as well. But that happens to every legacy artist. Classic rock stations hypocritically play all the old music by Rock Stars, but refuse to support their new material. It’s really stupid– they’re killing the future of their own business.

as for Mick, I wish he had gone more in the direction of covers a la the Stones’ last and very successful album, “Blue and Lonesome.” Instead of blues he could have revived some soul hits. Or country. Alas, this experiment seems as though it will be marked as a two-off souvenir for the summer of 2017.