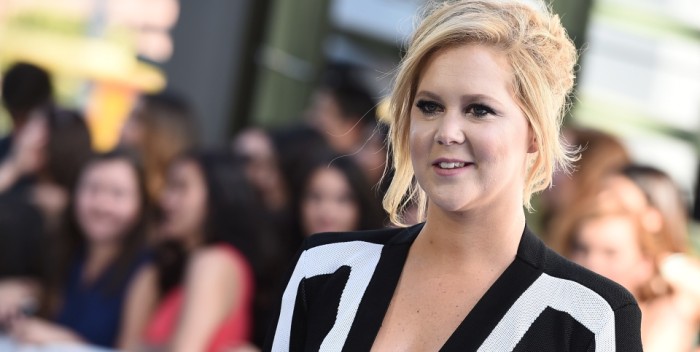 Steve Martin’s new play, “Meteor Shower,” is getting an all star cast.

Amy Schumer will make her Broadway debut this fall in the comedy, directed by Jerry Zaks. And get this: her co-stars are Laura Benanti, Keegan Michael Key and Alan Tudyk.

A press release describes “Meteor Shower”: It’s a hot night in Ojai, California, and Corky (Schumer) and her husband Norm (Tudyk) are having another couple over for dinner.  Laura (Benanti) and Gerald (Key), though, aren’t looking for a casual evening of polite small talk with new friends.  Eventually, the two couples find themselves in a marital free-fall matched in velocity and peril only by the smoldering space rocks tearing through the sky.

It’s a shame we won’t get to hear Benanti sing, but this sounds like the perfect late fall season comedy.