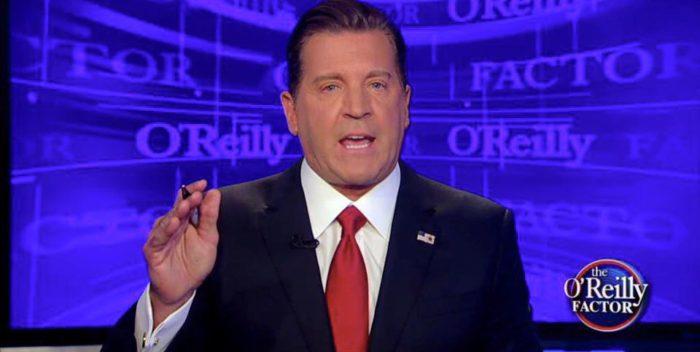 Eric Bolling has been suspended from Fox News. There are allegations inside 1211 Sixth Avenue that he sent photos of male genitalia to female colleagues.

Bolling’s suspension follows Bill O’Reilly’s dismissal, Roger Ailes’s ouster and death, Bill Shine’s exit, and so on. Fox News is now “run” by Suzanne Scott, who I guess has no choice but to kick to the curb anyone associated with sexual harassment now. Fox also recently removed Fox News president Jamie Horowitz. It’s a new world.

Meantime, Kimberly Guilfoyle has been linked with Anthony Scaramucci, former White House Director of Communications. On Saturday I reported that she tried to help The Mooch buy a $9 million apartment in her tony building, the Beresford. He was rejected. Co-op board members were confused whether was his wife, girlfriend, or what.

Oh, Fox. The only scandalous thing that went on when I was there was Judith Regan having an affair with former police commish Bernie Kerik. That did not end well.

Bolling will not be missed. He’s an unrepentant racist. Search him on YouTube. There are clips galore. Buh bye Eric. Another one bites the dust.