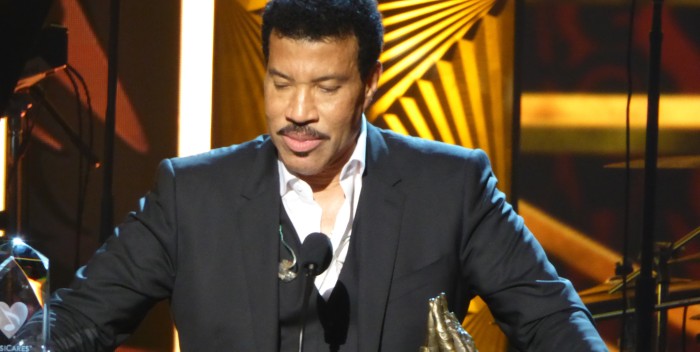 There was a worry that when George Stevens Jr. was forced out of the Kennedy Center Honors the show would turn into the Grammys. Now that fear has come to fruition as three of the five 2017 honorees are basically pop stars: Gloria Estefan, Lionel Richie and LL Cool J.

On the one hand, the Kennedy Center can be applauded for diversity: Four of the five are not white. And Lear has done more for blacks and people of all color in TV than almost anyone.

But the show has skipped theater, opera, jazz, classical music completely. While LL Cool J is a nice guy, he does not deserve a Kennedy Center award. He is long removed from rap or hip hop, too. But he is a favorite of CBS, which hosts the awards, and Les Moonves.

As for Estefan and Richie, maybe in separate years they would be good inductees. But they are also largely the same, from the pop world.

One wonders if somehow the Trump administration’s deep dislike of movie stars and that side of Hollywood augured poorly for many actors in the upper age group who should be in already. Same for Broadway.

But cheers to the inductees. With Stevens gone, and Trump in office, I guess we should be lucky they got who they did.