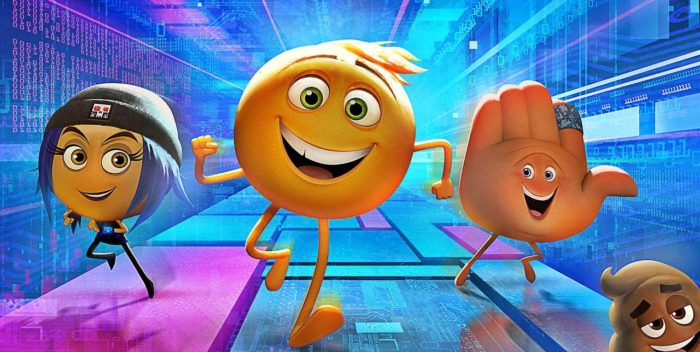 Christopher Nolan’s “Dunkirk” crossed the $100 million line domestically today. It’s number 1 for the second weekend and has $234 million total worldwide. Warner Bros. has its second huge hit of the season following “Wonder Woman.” Also, two great publicity campaigns. What else do you want? Everything from here on out for “Dunkirk” is gravy. And the Oscars, Globes, Critics Choice for Director, Script, Best Supporting Actor, Cinematography, Editing, Score, etc plus Best Picture– nominations will rain down on them in the fall.

“The Emoji Movie” is number 2, a third for Sony this summer following “Spider Man: Homecoming” and the wonderful “Baby Driver.” The emoji at Sony is Happy Face, maybe with a champagne bottle.

You know it’s a good weekend when the fourth slot is an $18 million weekend — for “Atomic Blond” from the new Focus. All hail Charlize Theron.

“Girls Trip” is huge. It cost $19 million and has made $65 million. And it isn’t nice to see Jada Pinkett Smith, Queen Latifah, Larenz Tate and Regina Hall all in a hit?

Disaster: “Valerian” has made $30 million. It cost $200 million. So that’s that. Europa Corp. paid the bill, STX suffered the consequences. Luc Besson, I don’t get it. He’s one of a handful of directors who gets away with it.