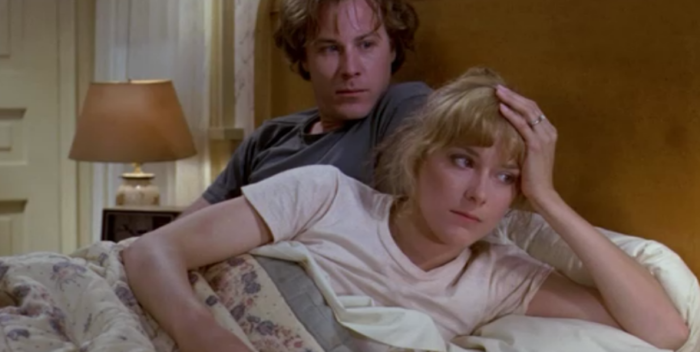 John Heard made a huge splash in 1977. He co-starred in Joan Micklin Silver’s “Between the Lines.” Two years later he and Mary Beth Hurt starred in Silver’s “Chilly Scenes of Winter.” So it’s funny that he’s being remembered today for the “Home Alone” movies. He was going to be the big romantic comedy star following George Segal. Eventually his career took other turns– “Cutter’s Way” with Jeff Bridges is another of his finest. But before Hollywood swallowed him up, these are the films I think of when I think of John Heard. RIP. PS Someone should really organize Silver’s movies into a proper collection.