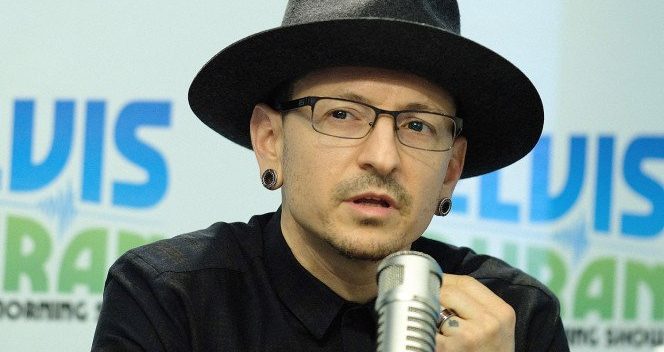 TMZ reports that Chester Bennington, 41, leader of Linkin Park, has committed suicide. He was found in his Rancho Palos Verdes home this morning. Bennington had six children and a history of depression. Linkin Park was one of the most successful rock groups of the 2000s and 2010s.  What a shame.

I was not a follower of Linkin Park per se, but I’ll tell you this: their releases literally SAVED the last regime at Warner Music Group, the Bronfman-Lyor Cohen group. They had almost no hits during their run except for Linkin Park.

Recently Bennington posted this Tweet after the suicide of his friend Chris Cornell.